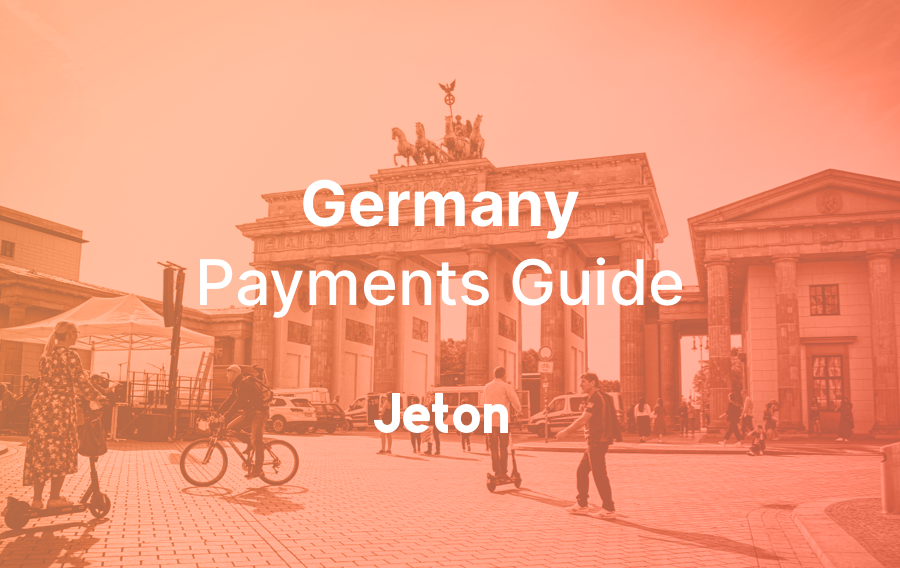 Understanding a country through its history, geography, and economy may open new doors to change your perspective and comprehend its residents’ habits! Thus, before going deep into payment methods in Germany, let’s mingle a little bit about German culture, lifestyle and history.

Close your eyes and let us guess the first thing that comes to your mind when we say “Germany”! The colourful Oktoberfest in Munich? All-time-genius Albert Einstein? Legendary philosophers like Frederic Nietzsche, Karl Marx, Engels and Emmanuel Kant were born in this land, but their ideologies inspired millions of people worldwide even today? Delicious German Beer? Outstanding capital, Berlin? Are we close?

In retrospect, Deutschland has always played a leading role in human history, whether in the Germanic tribal period or the introduction of moveable-type printing by Johannes Gutenberg introduced in 1517. Call it geopolitical chance or the curiosity of the German people; this glorious land was always known for its inventions and innovative approach.

Today, Germany’s name is the sign of the most reliable technology in home appliances, automobiles, and almost every sector. We all prioritise Mercedes-Benz, BMW, Volkswagen, or, luckily, a Porsche when we think of purchasing a new car. Are you looking for a new refrigerator or an electric oven? Probably the first brands you will google are Siemens and Bosch. Germany has been the industrial Titan of the modern world for a century now.

Furthermore, leading on all the critical tables such as the European Union, the G7, the G20, NATO, the IMF, the OECD, and the World Bank, Germany is the enactor of the significant magisterial decisions on the future of crowds. When we add this critical role internationally to sharing its borders with other strong countries like Denmark, France, Luxembourg, Belgium, Austria, and Switzerland, it looks like Germany. with its massive 84 million population, has already found the great formula of the alchemist. To comprehend payment methods and practices in Germany and how German consumers choose to utilise their money are closely connected to German culture. However, our perceptions may cross over where we are born in this continuously changing world. Since we are stimulated by social media, television, and our society, our perspectives are not only limited by traditional spending habits.

Let’s take a closer look at the recent statistics referring to modern Germania to be able to read and evaluate current German payment habits of consumer preferences. At the end of the day, we are all numbers and scientific statistics from an obtuse angle, aren’t we?

What are the Different Types of Payment Methods in Germany?

Just like in every country, German people have various determinants when choosing the best payment method online or physically. These include age, gender, economic status, residential location, conservativeness against technology, and familiarity with the internet. For example, the percentage of digital wallet usage in Germany drops when the age increases after 55 years old.

To save some time for our readers, we have placed the most prevalent payment options in Germany below:

86% of the German population owns a debit or credit card, which is a high rate for a country that is also conservative in utilising cash in on-the-counter payments. According to the latest research on active online consumers, it is stated that online shopping through debit/credit cards has risen up to 58% from 42% in the dark days of Covid-19 in Germany. This is not surprising when we consider the long quarantine period.

On the other hand, contactless payments in Germany expand day by day when we take a closer look at statistics. Many bank types of research show that an average contactless payment via a proper POS terminal takes less than 10 seconds, while PIN payments may take up to 28 seconds for card and signature transactions. Why spend your precious time waiting and inserting your code in front of strangers?

Thanks to the fruits of being online, digital payments have eased our lives tremendously. They eliminate a critical default of the traditional banking system; “You have to open your bank account presenting physically a bunch of documents in the bank branch no matter if it is 42 celsius outside!”

By 2021, 24.3% of consumers utilised mobile payment methods in Germany each month. Most known digital wallets are PayPal, Google Pay, Apple Pay, and Payback Pay, loosely followed by Barclays bPay, Bitpay and Boon. To be frank, this percentage points out a movement at a much snail’s pace than in other Western European countries such as Finland, Denmark, or Switzerland.

Cryptocurrencies are seen as the currency of the future. Although they are criticised brutally by the conservative investors stuck in estates, stocks, and fiat currencies, Germany is one of the foreseeing countries recognising licensed cryptocurrency wallets and exchanges. 9.2% of German investors own a form of cryptocurrency or more in their portfolio.

However, in contrast with Germany’s high reputation in the financial services industry, there is no specific crypto use regulation yet. Another interesting point is that the German Banking Act allows banks to have crypto custody. Hence, you can hold cryptocurrency in your traditional bank account just like any other fiat currency in Germany. Our perfectly designed e-wallet, Jeton Wallet, has been featured in this spectacular land for a long while. We totally understand the German finance market’s expectations, concerns, and statements while adapting our services according to consumer requests. Are you searching for swift and secure online payments in Germany? Would you feel better revising all your transaction history in seconds on a state-of-art mobile application? Then, we are what you are searching for!

Plus, our customers can use Jeton Wallet’s Visa-based debit card, Jeton Card, or prepaid card, JetonCash, to shop in both physical and online stores in Euros and multiple other fiat currencies. Visit jeton.com now and let us introduce our seamless services ahead of their time.