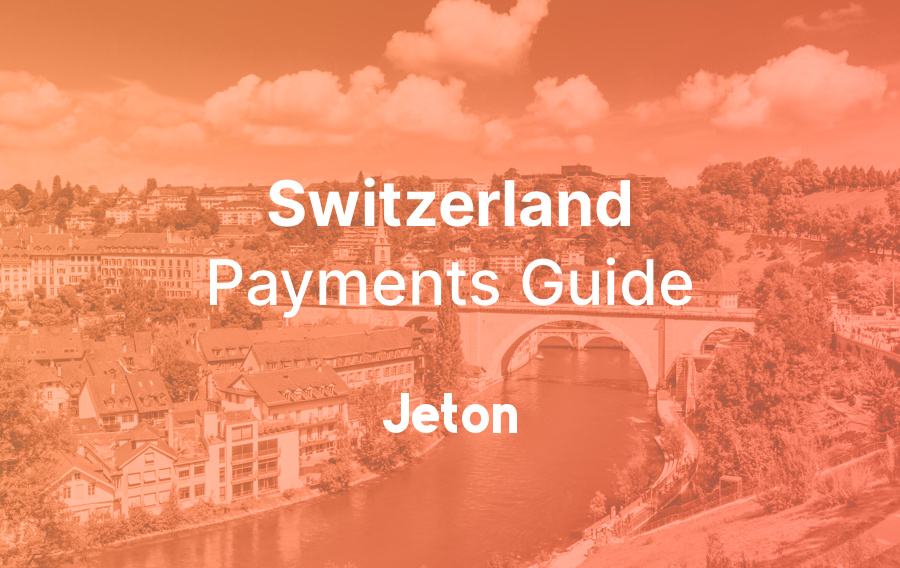 “The world of reality has its limits; the world of imagination is boundless,” says Jean-Jacques Rousseau, the respected Genevan philosopher whose political philosophy influenced the progress of the Age of Enlightenment and the French Revolution.

Before diving into the popular Switzerland payment options, we better know this unique country better. With its snow-covered Alps, glimmering lakes and lots of cheese and chocolate, our topic is mesmerising Switzerland! Officially called the Swiss Confederation, Switzerland is a country located in Southern Europe.

This stunning country is completely landlocked, meaning it has no coastline. It is entirely surrounded by France, Germany, Austria, Liechtenstein, and Italy. Most of its 8.7 million population resides on the plateau. You may think it is a tiny country on the world map, but it has too much to offer. Let’s dive right in to learn some facts about life in Switzerland.

Switzerland is a nation that is rich in culture and linguistics. While the majority population is German-speaking, Switzerland is divided into four languages. French in the western, Italian in the southern, Romansh in some parts of the southeast, and Swiss-German in the rest. English-speaking people in major cities such as Zurich and Geneva since they are trendy tourist destinations.

We are almost sure that 90% of our readers think the Swiss capital is Zurich, Geneva or Lucerne. However, one of the unpredictable facts about Switzerland is that its capital city is actually Bern in the west-central part. If you pass by Bern, do not skip visiting the aged French Church and the UNESCO Heritage-listed Old Town. Though you should have no problem finding

This breathtaking country might have no coastline, though it has over 7,000 lakes. The largest lakes are Lake Geneva and Lake Constance. You can swim in most lakes if you have no problem being in freezing water. And if you are a photography lover, the simmering lakes of Switzerland will never disappoint you. It does not matter where you turn your camera; a stunning landscape picture is waiting to be taken in this gorgeous country.

The natural gems of Schweiz are not limited to the eye. Due to the quality of its underground water reserves and natural springs, Switzerland has some of the finest drinking water in the world. A fun fact is that tap water in Switzerland has a much better ecological balance than the average bottled mineral water around the world. Remember to bring your water bottle!

Last but not least about the nature of Switzerland, this country’s land area is %60 covered by the Swiss Alps. This geographical position leads the majority of its residents to get located in the plateau, which is the major cities such as Zürich, Geneva and Basel. Most economic centres are also found in the same area due to the rough living conditions in the Alps.

If this is enough details about its nature, we will continue how life is in Switzerland. Suisse is one of the world’s most developed countries and has the highest nominal wealth per adult of any country worldwide. While life in Switzerland is pretty pleasing, there are some downsides. Military service is still compulsory, and all male Swiss citizens over the age of 18 are expected to serve in the Swiss army. There are also regular “refresher courses” until 44, whereas female citizens can also choose to volunteer.

Additionally, unfortunately, this modern country does not have a high gender equality rank. Women were not allowed to vote until 1971, and the tiny canton of Appenzell Innerrhoden didn’t let women vote on a local level until 1991. This is much later than most European countries, and the country still suffers its consequences regarding gender equality.

Besides, in contrast to Switzerland’s universal healthcare system, there is no free public healthcare. All Switzerland residents must pay for their own private health insurance. This applies to both Swiss nationals and foreign expats. Education is only partially complementary. For a country with a good economy, Switzerland surely could provide better for its citizens.

What Are The Different Types of Payment Methods in Switzerland?

As we have mentioned before, the Swiss people still value using their local currency, the Swiss Franc, not the Euro. In case you are traveling from Europe, you should exchange your money. Yet, no reason to fret; the Euro is widely accepted here. Please keep in mind that although you might only be able to use euro banknotes (no coins), you’ll get your change in Swiss Francs.

So when you taste the delicious Zurcher geschnetzeltes (Zurich-style ragout of veal and mushroom), you can pay with Euros in the restaurants. Yet, you will be handed the local money for the change. For smallish daily transactions, cash is utilised widely. Switzerland is nowhere near being a cash-free country, but the Swiss people are open to new payment methods.

Digital wallets started to become widespread worldwide thanks to the amenities they provide. Digital wallet usage in Switzerland is not so distant from the rest of the world. The Swiss people are all about convenience and security. This is why digital wallets can be regarded as the best online payment methods in Switzerland.

Furthermore, when we regard the impossibility of opening a Swiss bank account as a foreigner, a digital wallet can be a life saviour. Creating a digital wallet account is speedy work since you do not need to linger in a queue for hours or collect a bunch of documents to present to the bank administration.

Digital wallets are not only opportunely but also secure and swift. It cannot get better than that. More and more people are switching to digital wallets for their daily online payments and transactions. With the presentation of recent digital wallet options on the market, Swiss people have many alternatives to choose from.

In addition to trading and selling, these futuristic coins can be used for in-store payments. Yes! The exciting fact is Bitcoin is accepted at lots of stores and service providers all over Switzerland. From this point of view, it is impossible to admire Svizzera.

Salü to the residents of the spectacular Alps!

Our seamless digital wallet, Jeton Wallet, is perfectly designed to present a smoother and more secure online payment experience. In light of our long experience in both European and Asian markets, our professional team has comprehended what a consumer can expect and how to respond to their demands.

We have developed a state-of-art online payment path for those who are exhausted by the arduous registration processes, the strict policies of traditional banking systems, and perplexing deposit/withdrawal options.

In Jeton Wallet, you will not face this type of issue, lessening your online experience.

We are aware of the grave banking regulations in Switzerland, which do not leave an open door for non-resident consumers. Therefore, if you are a traveler, expat, or digital nomad attracted to the significant advantages of Switzerland, you must remember that you can only open a bank account if you are a citizen or hold a valid residence card.

Nevertheless, opening a Jeton Wallet account is a downhill process taking a couple of minutes. Once you are successfully registered, you can start sending money internationally, scheduling your payments, and receiving money transfers. Moreover, thanks to the multinational attitude, our users will find more than 50 fiat currencies and cryptocurrencies, including Swiss Francs as well.

Jeton Wallet also presents a Visa-based debit card, Jeton Card, to utilise in physical stores and online shopping sites. This card is directly linked to our Jeton App, which you can easily download and is compatible with Android and iOS. The innovative application will let you monitor your entire transaction history so as not to lose track of money.

For more information, you are welcome to jeton.com. Join the Jeton community to take advantage of our innovative and avant-garde online benefits. We ensure you elevate your entire online venture beyond your expectations!