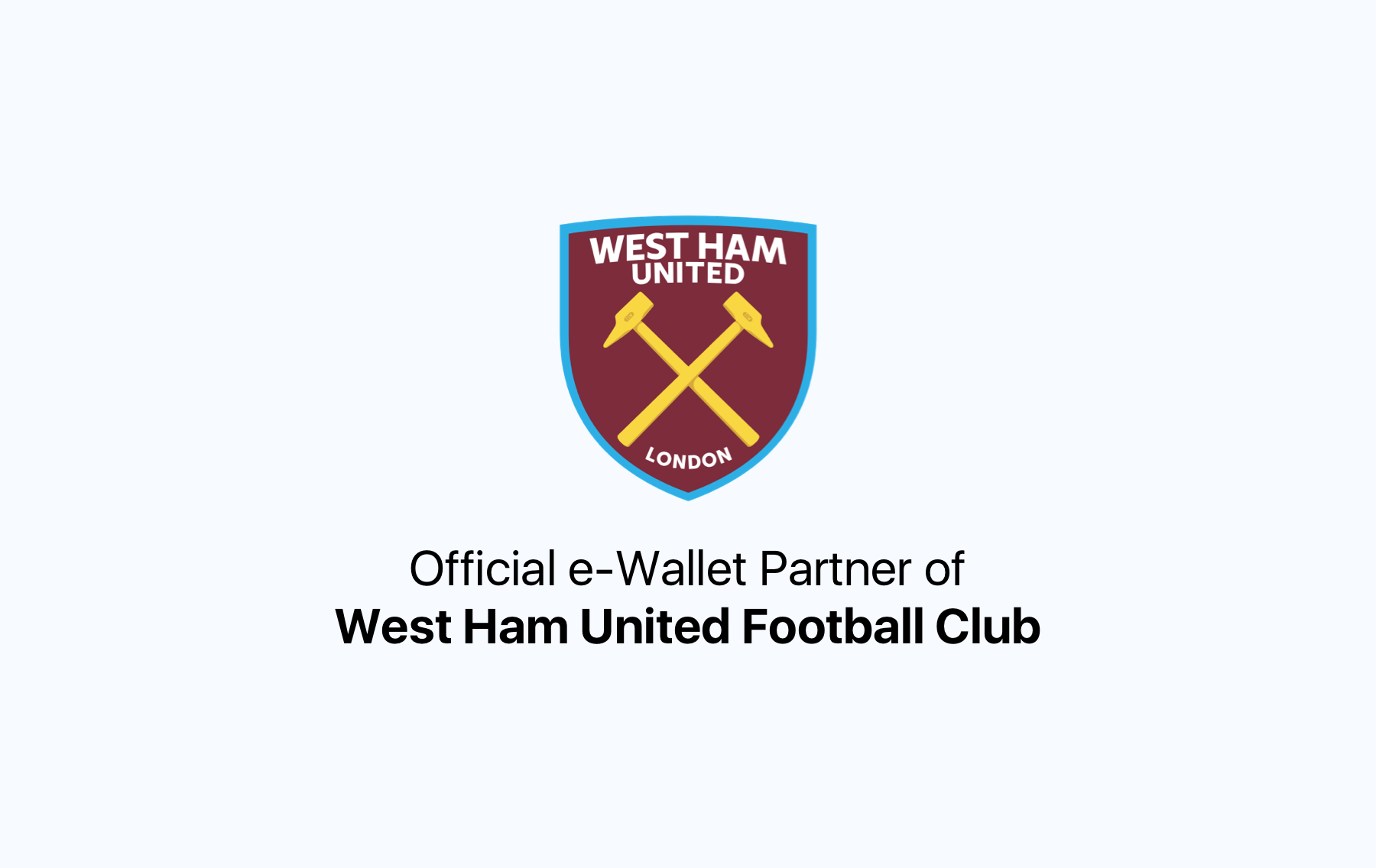 As Jeton Family, we have always been the biggest fan of English Football and the Premier League. We are aware of the avant-garde role of English clubs in the history of world football. Modern football games of today originated through the efforts to standardise the divergent forms played in the public schools of England. As we all accept, the football world owes this popular and passionate game to England, dating back to the late 1800s. Remembering the rise of the game in Europe, West Ham United has been a top tier on the battlefield for more than a century. Let’s take a closer look at this eminent club’s history herewith the journey of European football.

From Thames Ironworks to the Academy of Football

West Ham United was founded under the name of Thames Ironworks F.C. in June 1895. Its name comes from Thames Ironworks and Shipbuilding Company, the most prestigious and the largest shipbuilder on the Thames based in Leamouth Wharf, where River Lea meets the mighty Thames.

The initiative team consisted of amateur employees in the company. To demonstrate, the great influencers of the team were apprentice riveter Charlie Dove, Fireman Thomas Freeman, Clerk Walter Parks and the boilermakers; Johnny Stewart, Walter Tranter and James Lindsay. You may think it is awkward to form such a team. However, in the perspective of the zeitgeist, it was highly acceptable in the late 1800s. If you see an early club shot as Thames Ironworks taken in 1895, we assure you will see the atmosphere of professionals. Those were the times then. “We had everything before us, we had nothing before us,” says Charles Dickens to portray 19th century London to the readers.

The passionate players of the team surprised everyone by winning the London League in 1897 and turning professional next year upon the Southern League Second Division, and then First Division at the first attempt. Thames Ironworks F.C. became West Ham United F.C., referring to the West Ham, London district. However, today, after more than a century, the team is still known as “the Irons” or “the Hammers” amongst fans and the media through the original “works team” roots. The club badge carries a crossed pair of rivet hammers, used in the shipbuilding industry, on the claret and blue surface.

Through its glorious history, West Ham United Football Club has had remarkable victories in the most respected cups such as the F.A. Cup, London Challenge Cup, European Cup Winners’ Cup, Anglo-Italian League Cup, Anglo-Italian League Cup, International Soccer League, and Premier League. More than a club, its youth development system has been recognised to be bringing through young English talent and having “homegrown players.” under the title “The Academy of Football” since 1998. It has brought brilliant football players like Rio Ferdinand, Frank Lampard, Joe Cole, Michael Carrick and Glen Johnson to Manchester United, Arsenal and Aston Villa.

Jeton Wallet is in the Bullpen!

It is impossible not to be fascinated by the magnificent history of The Irons. Creating a monumental club from a handful of shipbuilders charms us every time. Thus, we can not be happier to announce that Jeton Wallet has become the official e-Wallet partner of West Ham United Football Club. Our clients, especially the fans of West Ham, can enjoy purchasing event tickets, official kits, replica shirts, various souvenirs, signed memorabilia and a plethora of other items from duvets to goalkeeper gloves. Jeton serves The Cockney Boys hassle-free and secure payments to support their team to the fullest. We also strongly believe that the great victories of West Ham are waiting for us in the upcoming matches. So it is time to chant the most excellent anthem out there; I’m forever blowing bubbles, Pretty bubbles in the air…