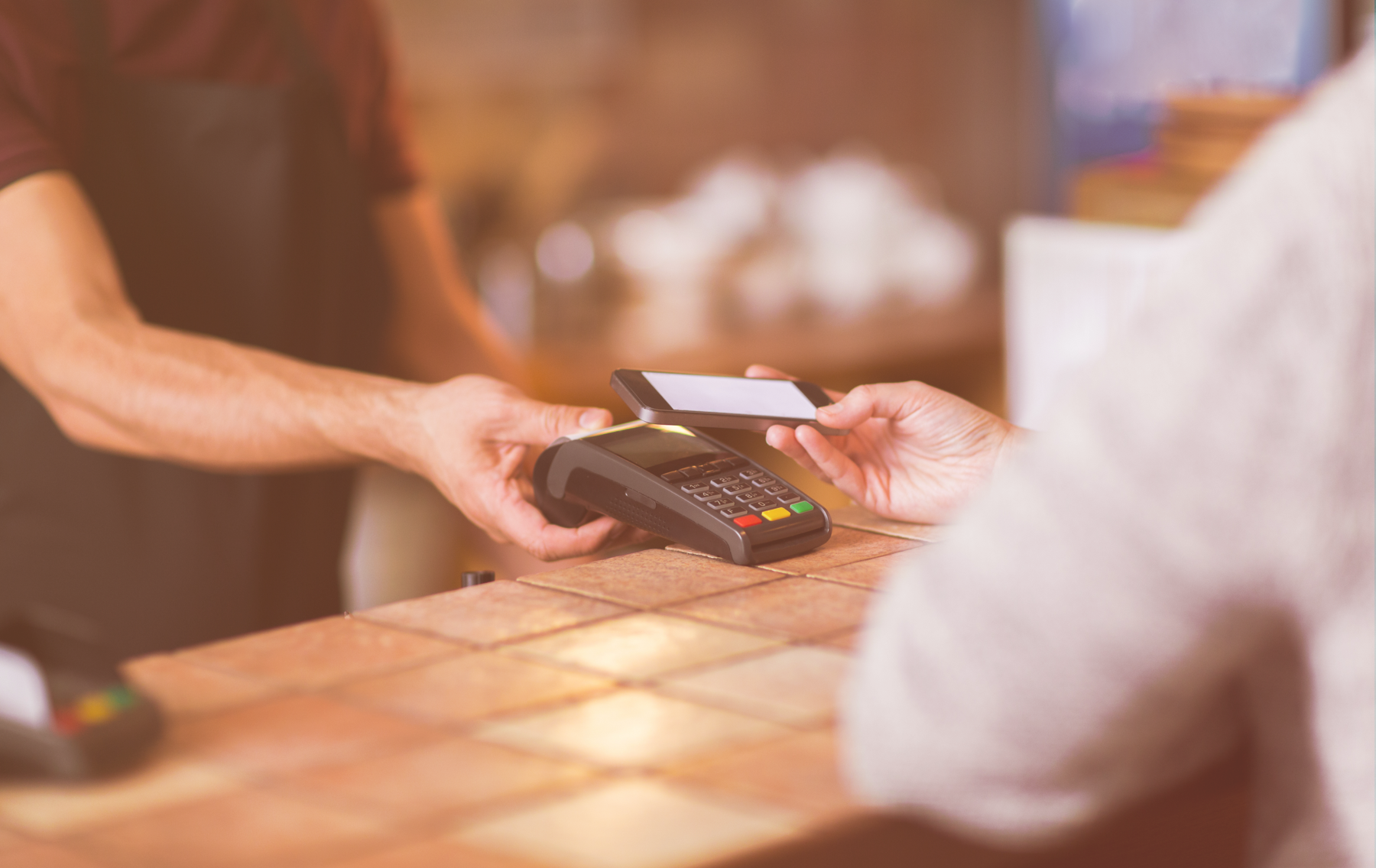 We live in a world of whirling change. Everything in our daily routine evolves continuously, from our communication mediums to digital payments. While companies used to handle salaries in person via paymasters in the late 80s, in today’s world, cashless payments reign how to receive our monthly wages. In this article, let’s take a closer look at magnificent Japan and its long path to becoming a fast-emerging cashless society.

“When you join another village, follow the rules” – a Japanese saying.

The Land of the Rising Sun appears in many forms in our imaginary world. Some of us dream of an enchanting pink road full of Sakura trees with magnificent Mount Fuji at the back. Others may visualise kaleidoscopic manga culture, red Kois, delicious deep-fried shrimp tempuras and sushi. No matter what you envisage, there is one certain fact about Japan: it is a land of Utopia. A Neverland of the future ahead of us, although we share the same planet.

Actually, in contrast to its first impression as a nation dedicated to traditions and pretty conservative, Japan is the Mecca of many technological innovations such as cassette players, QR codes, blue Led, bullet trains, smart toilets, Japanese cars, and many more. As a bearing of the modern world, Japanese national companies hold the pulse of what’s new or what’s about to penetrate our lives.

Some Japan-originated leading companies are Toyota, Honda, Nissan, Mitsubishi, Yamaha, Nikon, Minolta, Olympus, Sony, Toshiba, Panasonic, Fujitsu, Casio, and Nintendo. Told you! Japan has the leading establishments in a plethora of markets. Through its 126 million population with a Labour Force Participation Rate of 62.90, it is not surprising why Japan is capable of being a pioneer regarding multinational associations.

According to recent research, especially after Covid-19, consumers realised the importance of contactless payments by a growing number of 38% and use QR code payment systems on multiple platforms. Interestingly, 32.1% of the male population pays bills online, while this percentage drops to 16% for females. However, this considerable rise in adaptation of cashless brings a question to minds: Can Japan corporate with cashless salaries?

Since Japanese finances slowly shift away from cash payments, the government is getting ready to introduce businesses to pay salaries using cashless payment accounts such as digital wallets. Yet, the Ministry of Economics also underlines that if the salary amount exceeds the ¥1 million cap, the surplus portion must be repositioned within the day to a bank account that the recipient predetermined in advance.

Considering 94% of Japanese are active Internet users, and Japan’s median age is 49.2, it is expected that both corporations and employees will prefer this more practical method rather than traditional bank solutions at a snail’s pace. The aim is to increase the cashless transaction by 45% by 2025 when the Osaka Expo will be held, and at least 80% cashless in a decade.

The Benefits of Cashless Salaries

Overall, the future is here for Japan, and digital payment methods are on the rise, just like all around the globe. Governments encourage society to go cashless, which is the most straightforward alternative in a myriad of perspectives. Many governments worldwide will probably chase the wind and act the same way in the near future.

Our hassle-free digital wallet, Jeton Wallet, apprehends the mesmerising Japanese culture and consumers’ expectations from a trustworthy provider. In light of our long experience for many years, we know your criteria when choosing a digital wallet. Thus, you will find user-oriented and extensive services escalating your online finances.